Friday, 9 December, ABU DHABI (UAE); Team Sweden’s Jonas Andersson held his nerve and led from start-to-finish to win today’s incident-filled UIM F1H2O Grand Prix of Abu Dhabi, which saw three boats crash out and three yellow flags raised within 14 dramatic laps. “Incredible just incredible,” said Andersson after taking his first win since 2009. “The restarts were very difficult to manage and after 10 laps I had problems with the engine which was dying in the corners and I thought now they must come at me. But for once I am lucky and to be back winning again is great.” F1H2O UIM World Championship http://bit.ly/2gsx3MC

After today’s compelling action the world championship will go down to the wire and will be decided at the final race of the season in Sharjah. It is a two way duel between odds on favourite Philippe Chiappe who must score one point and Shaun Torrente who has to win.

Bringing you the best Motorsports and powerboat racing news from around the globe with a strong emphasis on circuit powerboat racing but not limited to.
Previous GRAND PRIX OF ABU DHABI
Next Outboards gone wild “Chine Walkers” the Facebook Page for speed demons 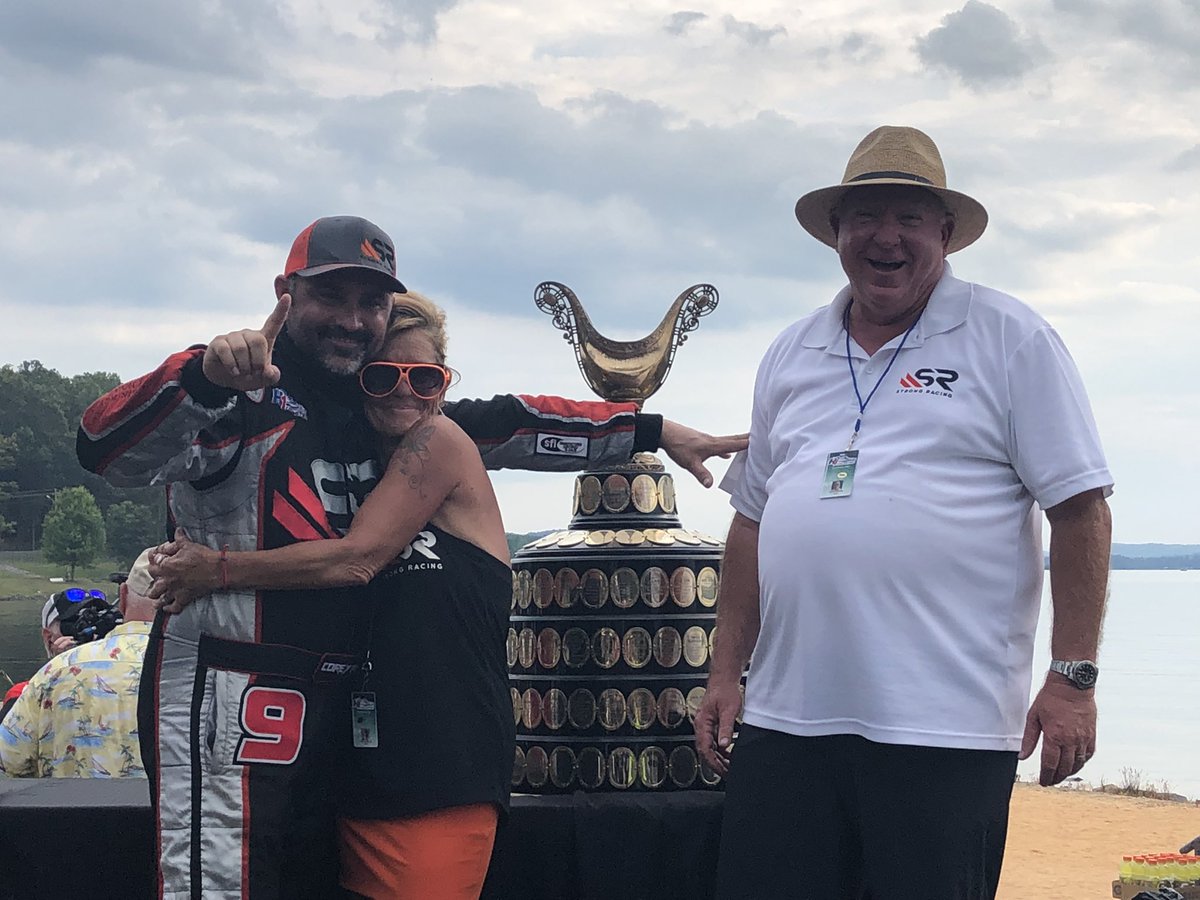 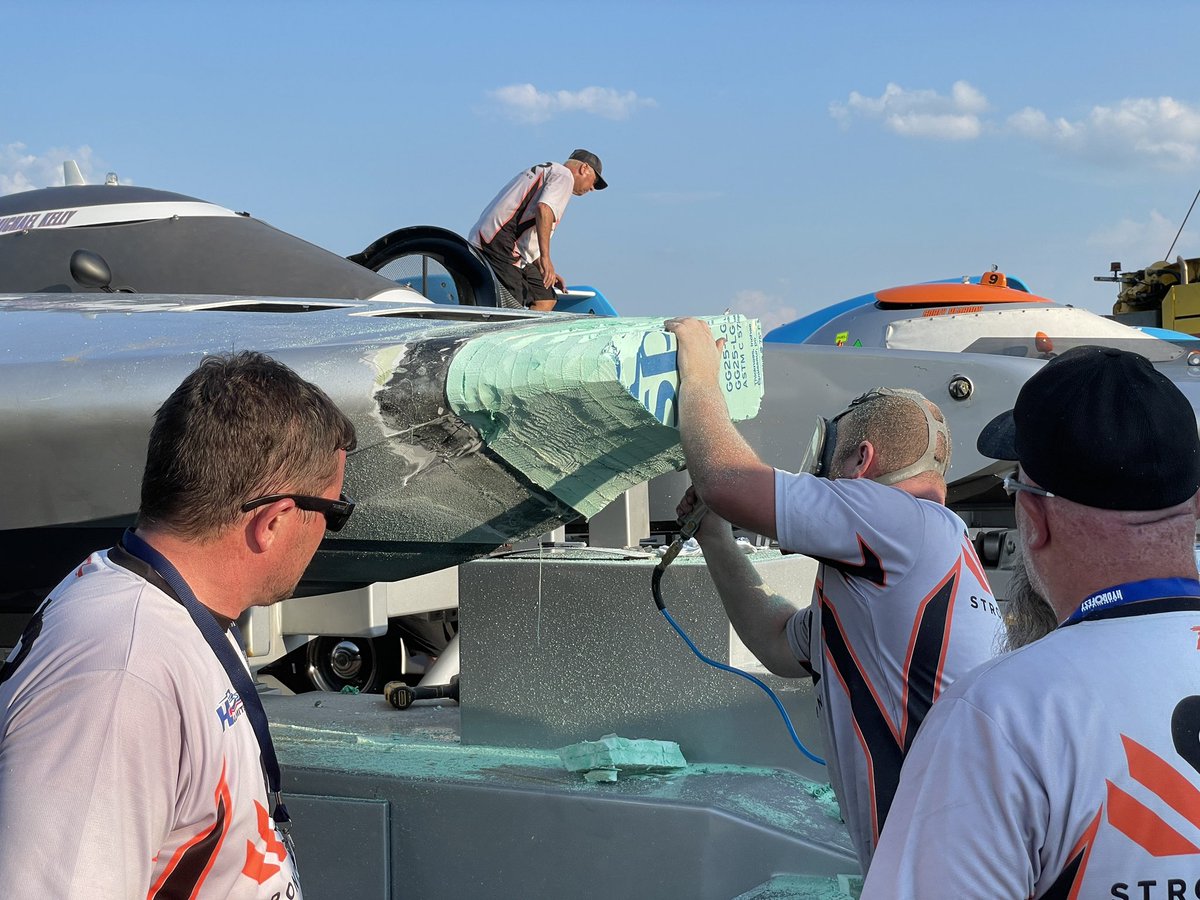 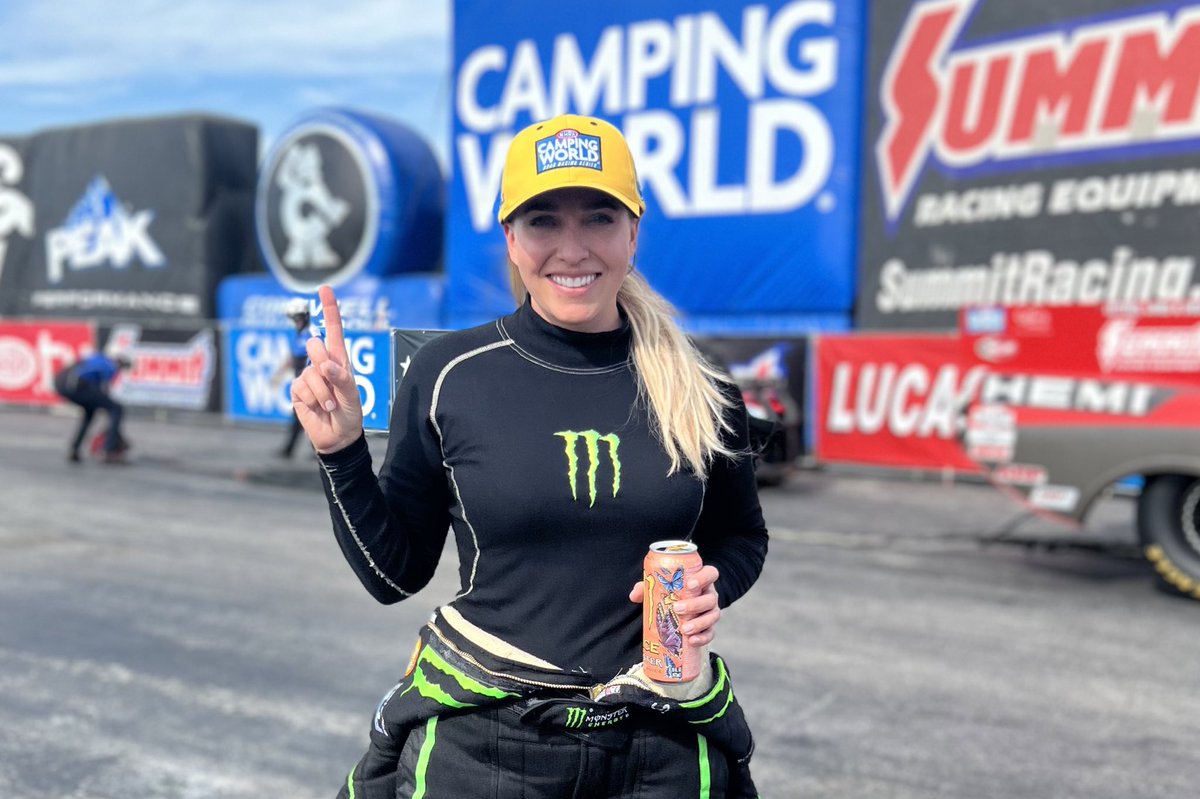 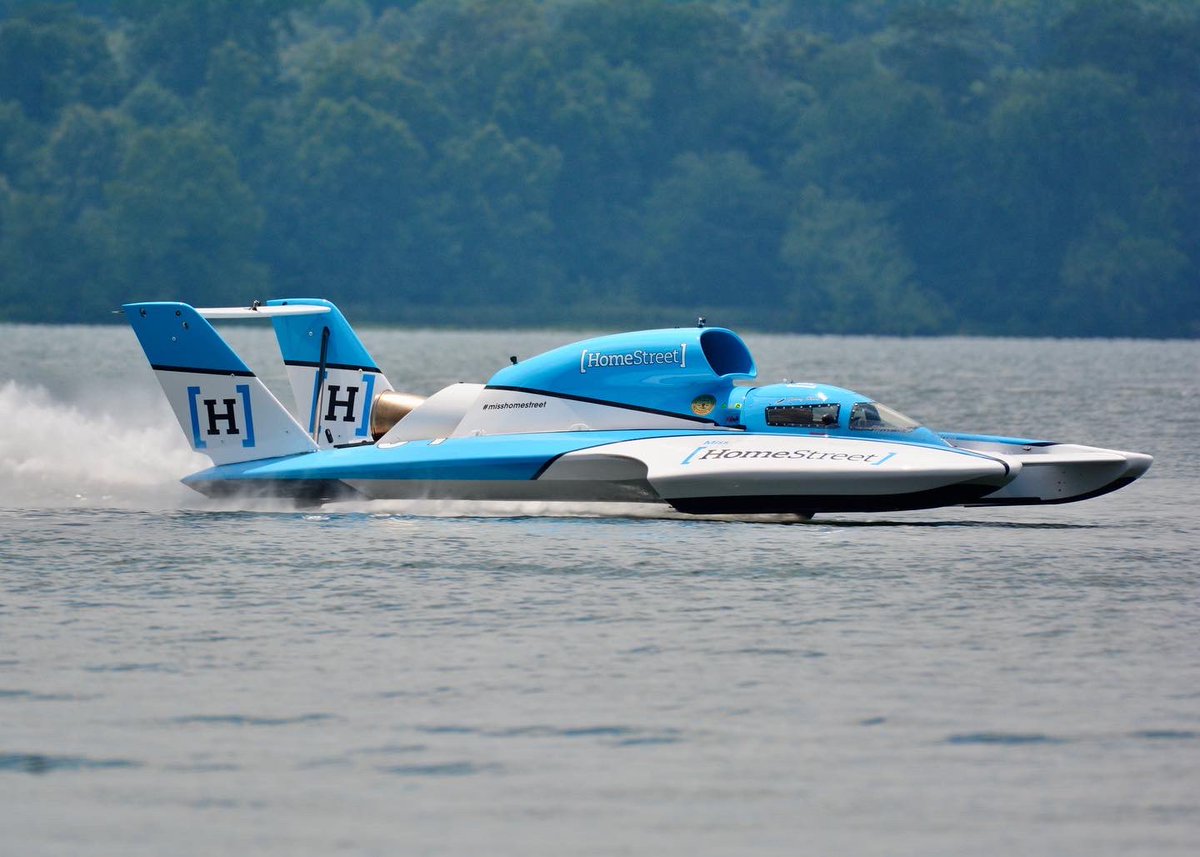