Fri, February 17, 2017 After 6 years sponsoring unlimited hydroplane racing, Peters & May Group is stepping away from the sport. The company started sponsoring the U37 hydroplane back in 2010 before following owners Scott & Shannon Raney to the newly formed U11 in 2011. During the 6 year partnership the team have experienced highs and lows in the high performance racing world.

Official Press Release: In late 2012 the team ventured across the Atlantic to compete at the Coniston record week in the UK, despite poor weather the team set a new UIM world kilo record and showcased unlimited hydroplane racing to a whole new and receptive audience in the United Kingdom. This great achievement was overshadowed when in February 2013, the Ron Jones designed WKR 11 hull was destroyed due to a major accident in Doha, Qatar. The team rallied hard and bought the former Budweiser T4 hull from Billy Schumacher, having it ready for the beginning of the 2013 season. Since then the boat has undergone several modifications and upgrades to bring it back up the field and has shown some real promise.

Scott Raney, U11 Co-Owner and Crew Chief said “Peters & May has been a great partner, not only for our team but for the entire powerboat community. They have supported so many classes from top level to grassroots entry level boats for the younger generation and have been wonderful advocates for our sport. We are forever grateful for their support and commitment.”

Dave Holley, CEO of Peters & May Group, commented “We are so thankful to Scott, Shannon and the whole U11 team. They have always gone over and above their sponsorship commitments and are a great example of how team owners should be. Over the 6 years of our partnership we have been lucky enough to have 5 top drivers take control of the U37 and then the U11, we are thankful to them all and proud to have them as friends. Unfortunately the sport no longer allows the U11 to present us with the return on investment we are seeking, specifically on the international side. This combined with our recent change of marketing direction means that we have to step away.
He continued “We will be watching carefully over the next few years as we are confident that change is in the pipeline, however at this stage we are not willing to commit. I am confident that the U11 will not have a problem in finding a new title sponsor, they excel in professionalism and are more honorable than anyone I have ever met. Our decision to move on is not down to the actions of the U11 team but due to the fact that the sport no longer fulfils our international expectations.”

Unlimited Racing Group is already hard at work cultivating a number of sponsorship opportunities along with upgrades to their racing equipment and will be competing in the H1 Unlimited 2017 series.
If you are interested in finding out more about the opportunity to join them please contact Shannon Raney on shannon@u11racing.com 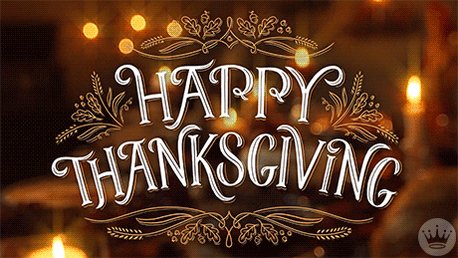