“The minute I found out the event was canceled, I immediately began contacting our race teams to stop them from incurring any additional expenses,” said Tim Seebold, manager of NGK F1 Powerboat Championship, based in Missouri. “Many of them are on the road and heading toward Pittsburgh. They are our №1 priority.”

“This cancellation is quite a blow to the racing industry,” said Sherron Winer of Wheeling, W.Va., who is co-chair of promotion and communications for the American Power Boat Association, the governing body of powerboat racing based in Michigan. “Pittsburgh is a long-standing event and part of powerboat racing history.”

She added she understands the reason for the stoppage.

“Powerboat racers are professionals,” Winer said. “We are sad it is canceled, but we understand because it has to be safe. We hope it will return in the future.”

Breaking News: The 2019 EQT Three Rivers Regatta has been canceled.

Headlines from around the powerboat racing community going into the weekend 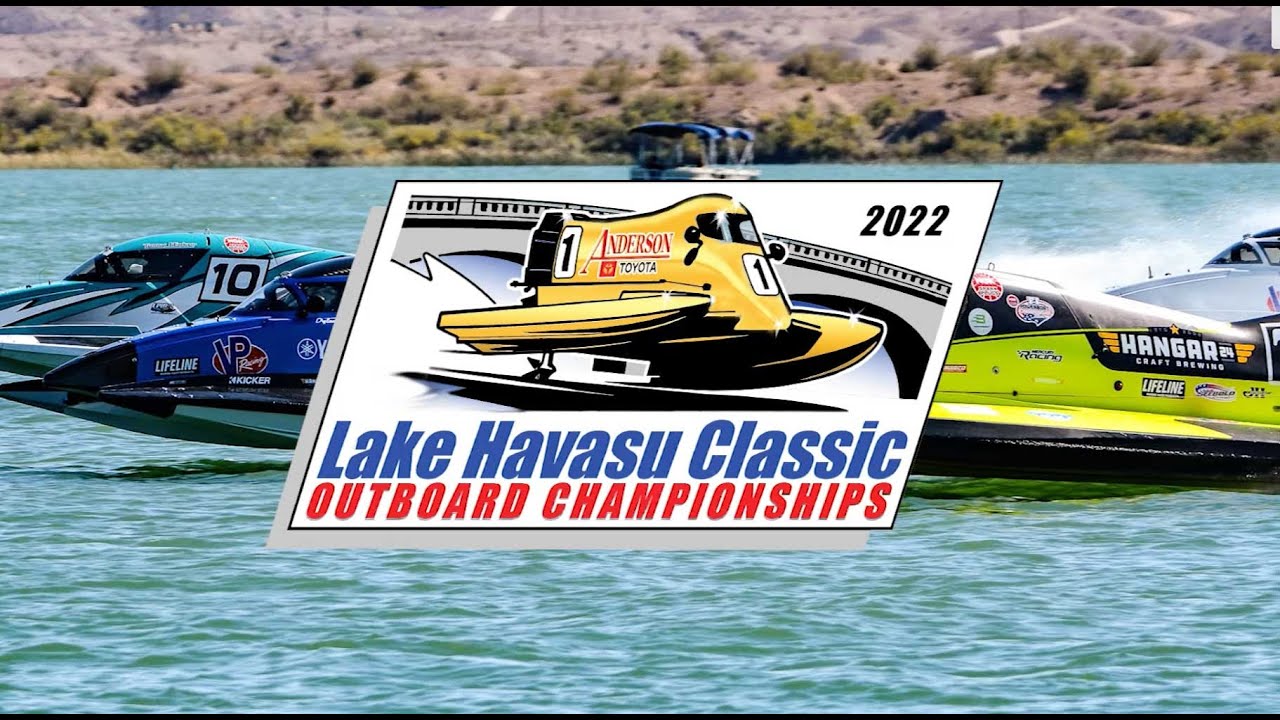